As we wind down on Austim Awareness Month, I wanted to post something directly related to it. Whether or not you have a child with special needs, children’s sensory toys can help any child to calm down. They can especially be useful for toddlers. Gone are the days when old-fashioned time-outs made a difference. Now, adults are encouraged to help children to calm themselves rather than isolating them with no explanation.

Before we dive into some of the best sensory toys, it may help to give some background information on them first. 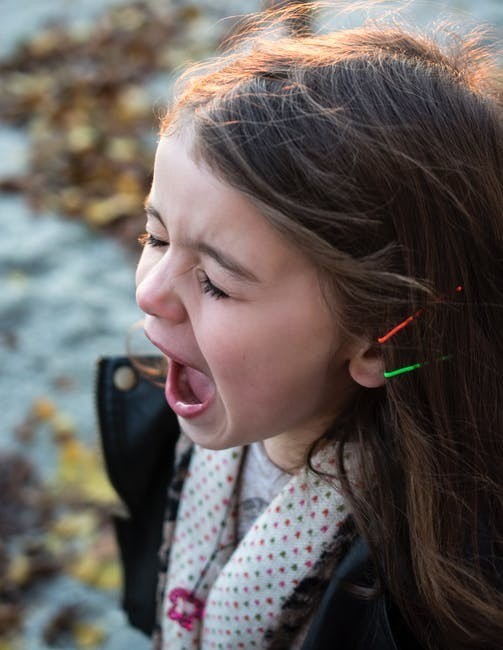 Sensory issues over-responsiveness or under-responsiveness to different stimuli. Sometimes a child gets overwhelmed at an amusement park through an overwhelming combination of people, loud noises, a variety of food smells, and more. If they begin to get irritable, a parent may assume they’re misbehaving. In reality, he may not know how to deal with his overwhelming feelings, so he begins to act out.

Stimuli affects our senses in sights, sounds, balance, awareness, tastes, and touch. Things that we take for granted, can send a child with sensory processing disorder into a tailspin. Over-responsiveness or hyper-sensitivities show in symptoms such as:

Similar symptoms may cause some to confuse hypo-sensitivities with behavioral disorders or ADHD. However, there are clear differences. For more information on hypo and hyper-sensitivities, click here.

What Is A Sensory Toy?

A sensory “toy” really isn’t a toy in the sense of the word. It’s more like a tool that a child can use to self-soothe. Like a baby cuddles with a pacifier, toy manufacturers are creating products that children can turn to after they’ve outgrown the pacifier.

Special needs child care has many of these tools to help a child self-soothe following a meltdown. Some general child care facilities and regular education teachers gather some of these sensory to use in their classrooms. A daycare I’ve worked in set up a tent in the classroom and instead of using time out, they would ask children, “Do you need to go in the tent?”, where there would be some sensory processing items for a child to help calm themselves.

A teacher or parent may choose to keep all of these items together and bring them out when they feel they’re needed. Try a sensory toy multi-pack like this one. 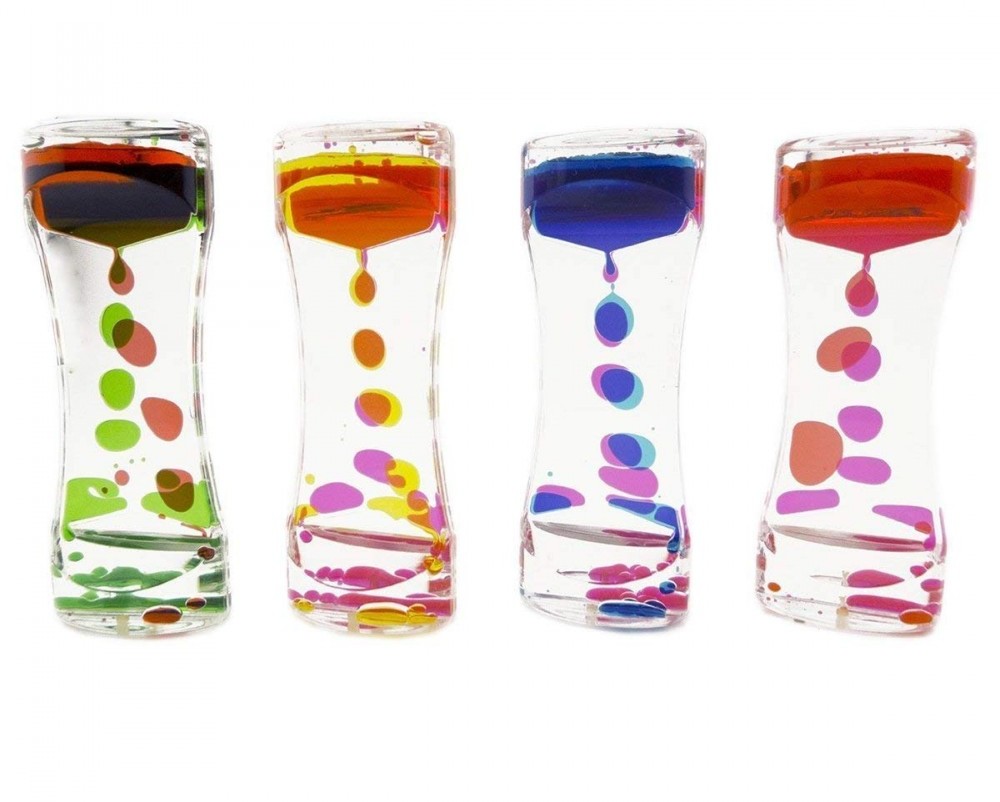 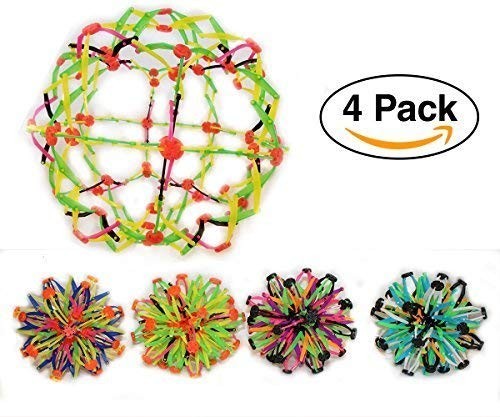 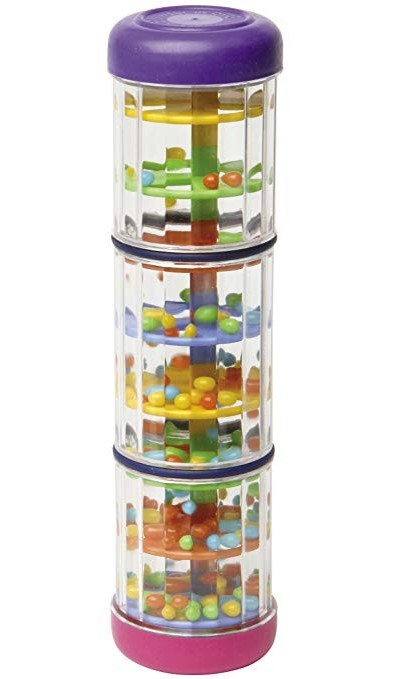 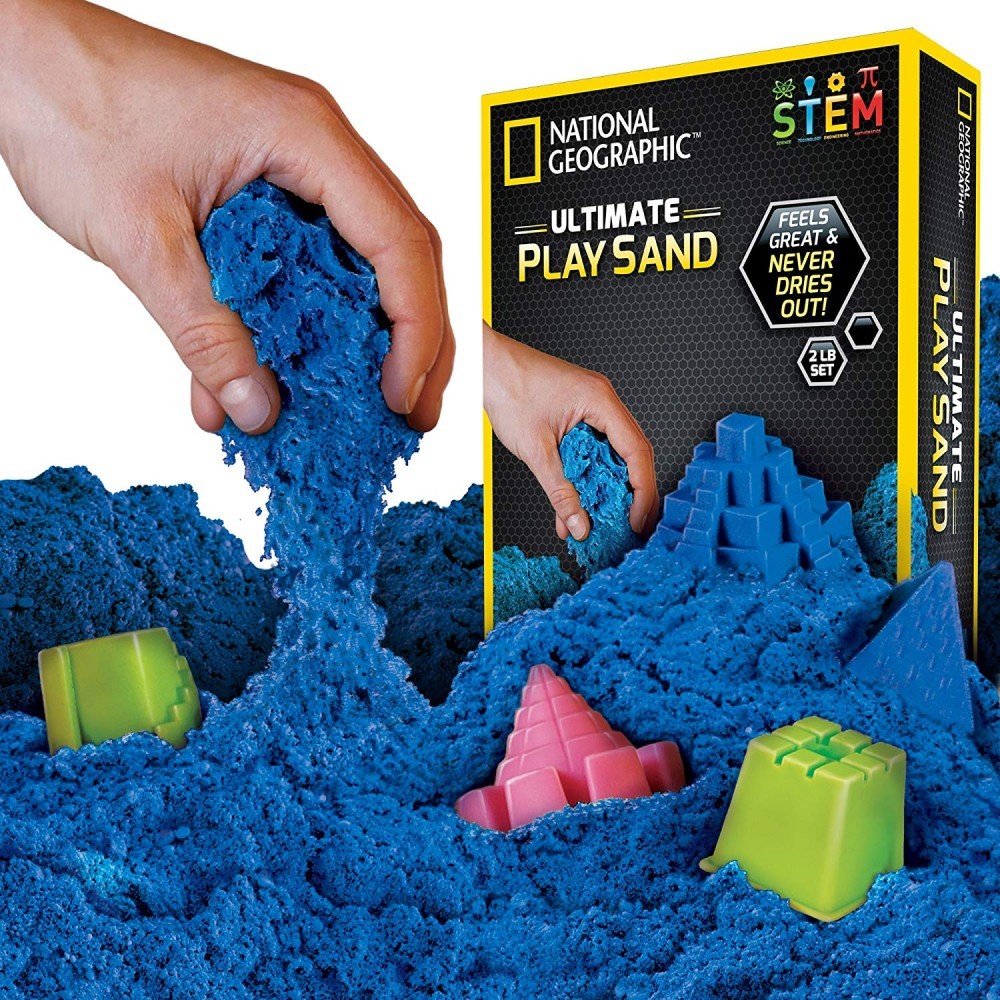 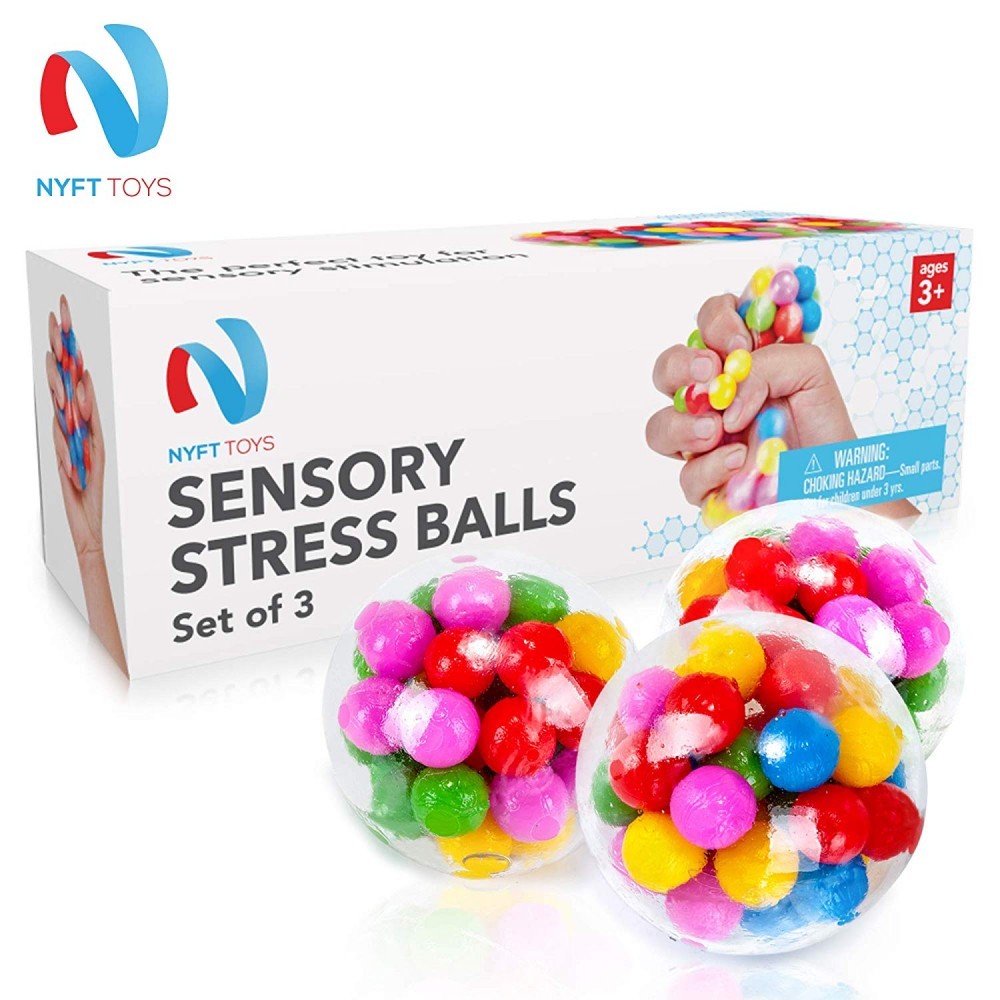 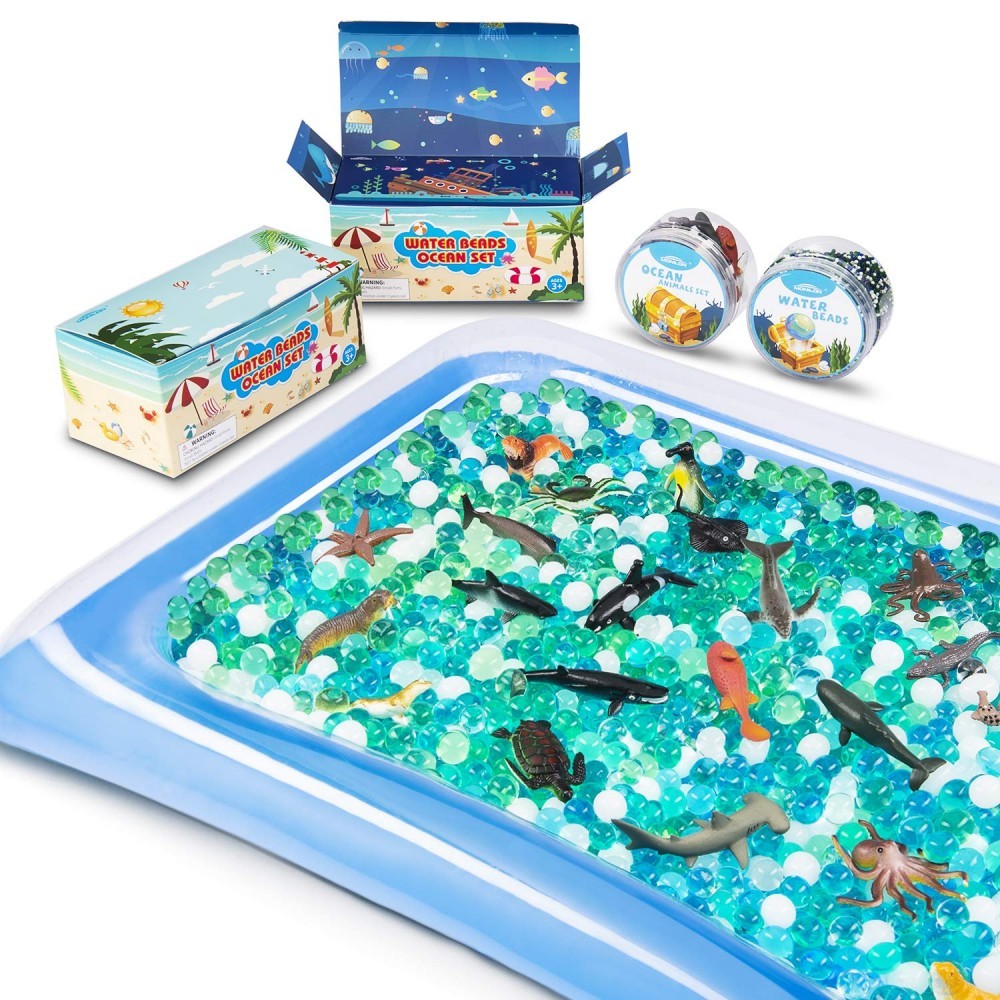 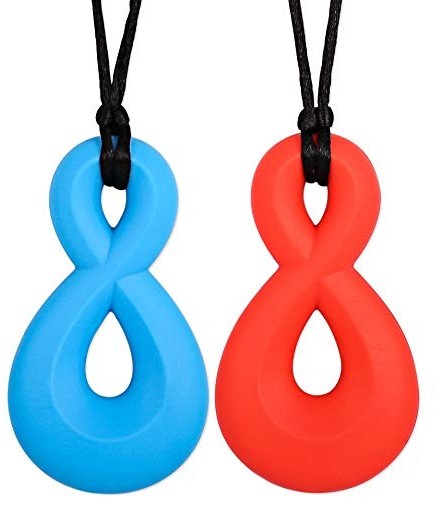 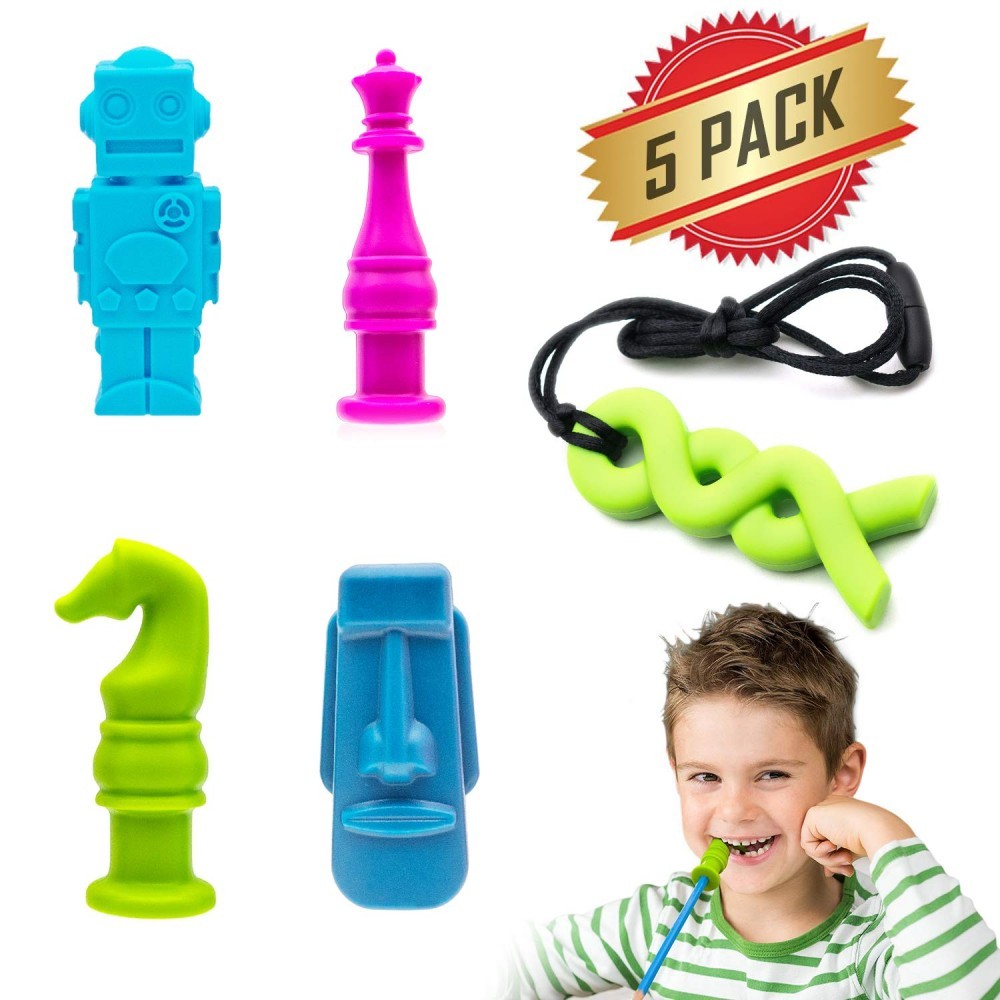