It’s that time again. I’ve gathered the September list of fun holidays for kids. I love making this list because it gives me a chance to see all the fun and wacky things people have come up with. It also helps me to brainstorm ideas for lesson plans and fun activities to do with the kids. This month didn’t disappoint. I found September to be packed with fun holidays. Also included are cause-related observances, giving you and your child an opportunity to discuss important issues. This list includes selected holidays. For more, visit National Day Calendar and National Today.

September is going to be a busy month! 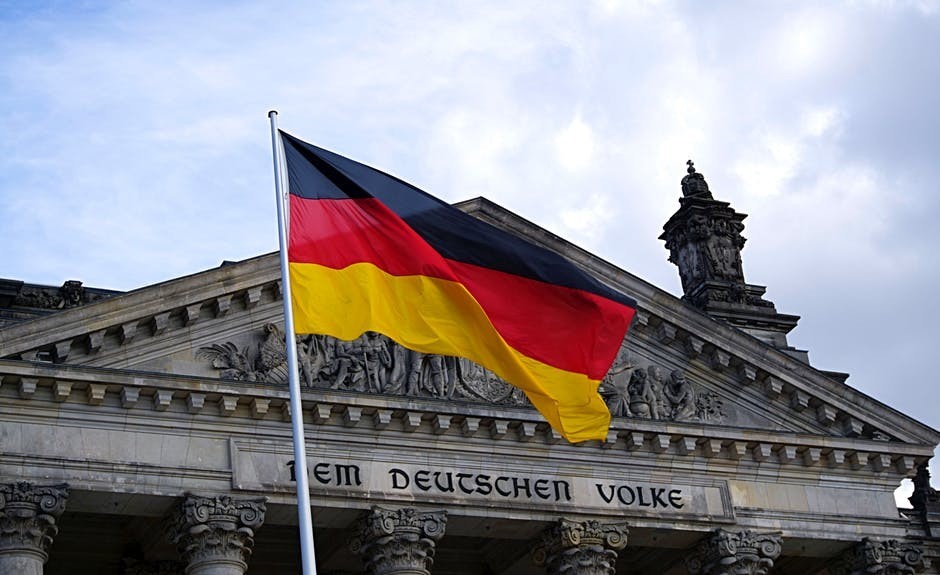 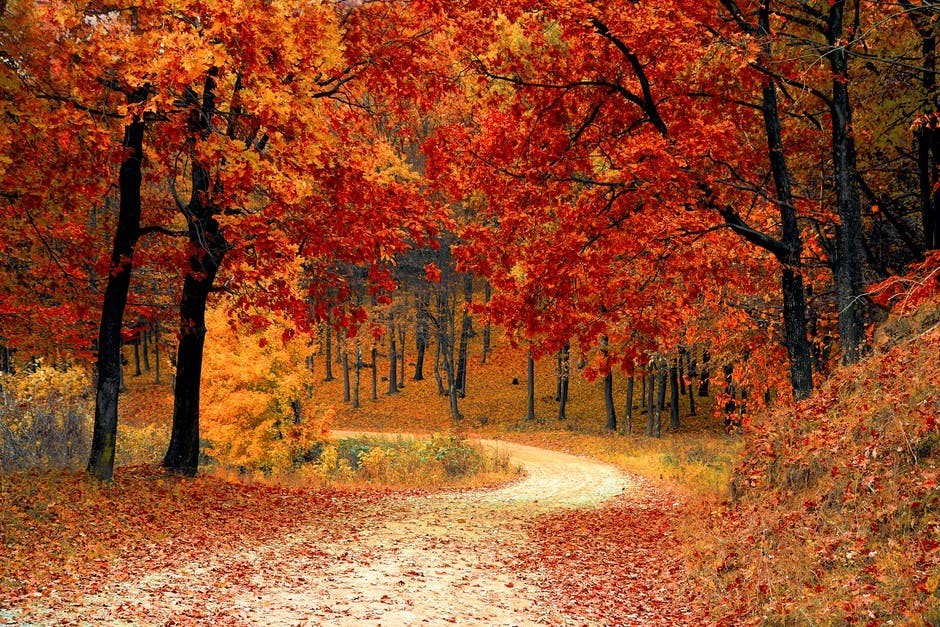 Pin This For Later!