Note: This post may contain some affiliate links, meaning if you click and buy something, I get a few bucks 🙂
Bastille Day is Sunday, July 15th and it seems like a good opportunity to teach kids about France. Whether or not you have roots in France, kids benefit when they have an understanding of other cultures, traditions, and the world in general. Teaching kids about France doesn’t have to be overwhelming. It can be fun! One of my favorite subjects is social studies.

I love not only reading about other countries, but I explore deeper by reading fictional stories set in those countries, cooking, and even studying the language. Even though Bastille Day was my inspiration for this post, many of the activities have a general French theme so your kids can work on their cultural appreciation all year round!

Just a little information on the holiday that inspired this post. Bastille Day is France’s version of the 4th of July. The French 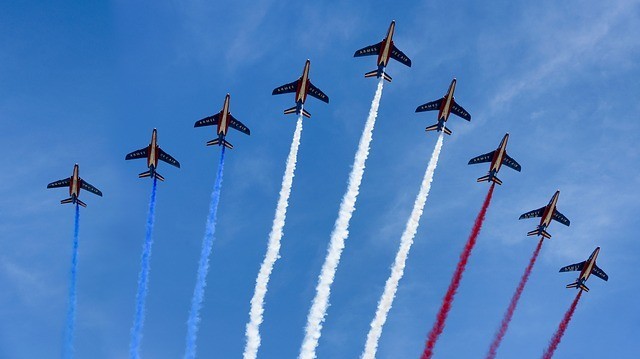 commemorate the storming of the Bastille, a key event that led to the French Revolution. The Bastille represented the oppression of the people by the careless French monarchy, and it also held many weapons. The nation had suffered years of famine and unemployment. Finally, the French people had had enough. On July 14th, a mob stormed the Bastille, and the rest is history. It’s celebrated all over the country with festivals, shows, and even fireworks. Military troops have marched every Bastille Day in France since 1880, making it one of the world’s oldest military parades.

Why Teach About Other Cultures

It’s important to teach cultures to children because they have a natural curiosity about the world around them. Children don’t see color, adults do. As our world becomes more and more intermixed, children will see more faces that don’t look like theirs. By addressing diversity, your children have a greater understanding and empathy for others. They will have more opportunities for personal growth. Also, even if your child is not in a culturally diverse environment now, they will be in the future. By getting educated about diversity, they’ll have a better understanding when they meet people from other cultures. 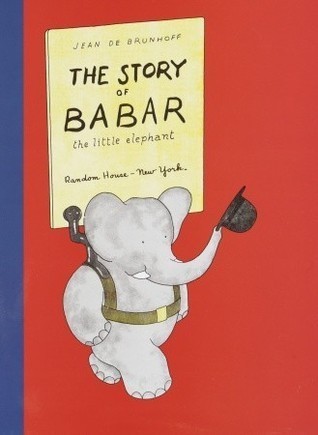