April is a time of Easter, rain, and (typically) spring break. It’s the time we start thinking about gardens and renewal. Of course, we all think about April Fools Day when it comes to April holidays. What about some lesser known or weird April holidays? Did you know that April is Scottish American Heritage month? Or how about that it’s also Jazz Appreciation month? Autism Awareness Month? April 10th is National Encourage a Young Writer Day and April 28th is National Superhero Day. Get acquainted with these holidays and more on this list of 33 fun April holidays. 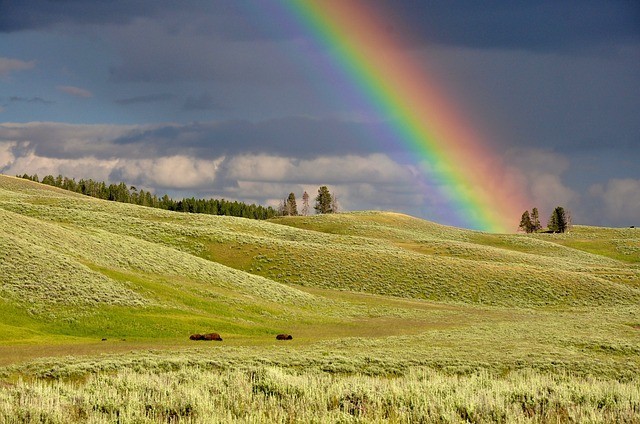 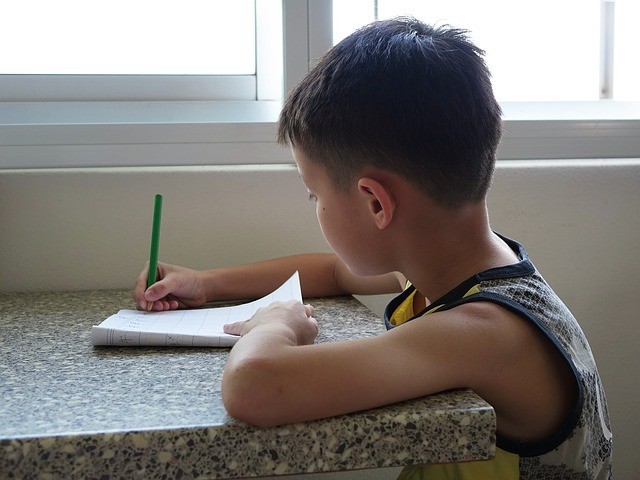 April 25: Take Our Daughters and Sons to Work Day

Better Than A Pot O’Gold: March Holidays for Kids
Must Have Monday: My Size Potty Train and Transition