Home / Activities / 15 Ways to Celebrate Candy With Your Kids
0shares

National Lollipop Day 2018 is Friday, July 20. It seems like the perfect opportunity to plan a candy themed party and indulge your sweet tooth. Not that we need a special day to enjoy candy, but lollipops take us back to a place of innocence and fun. Taking the fun to a new level and planning a candy-themed party will extend the fun and give your kids something to remember.

Lollipops were sold in the United States along with other candies in shops and drug stores during the mid-19th century. However, lollipops became official in 1908 thanks to a man named George Smith. He created the lollipop as we know it today. He named it lollipop after his favorite racing horse, Lolley Pops. Lollipop Day was created by the National Confectioners Association.

Hopefully, I haven’t just killed your appetite up there. If you’re still with me, congrats! For your candy themed party, try some of these fun recipes!

Have some fun with these candy-themed games!

Round things out with these fun candy crafts!

At The End Of The Day

Since it’s a national holiday, feel free to indulge all you want. Just don’t forget to brush! Happy Lollipops! 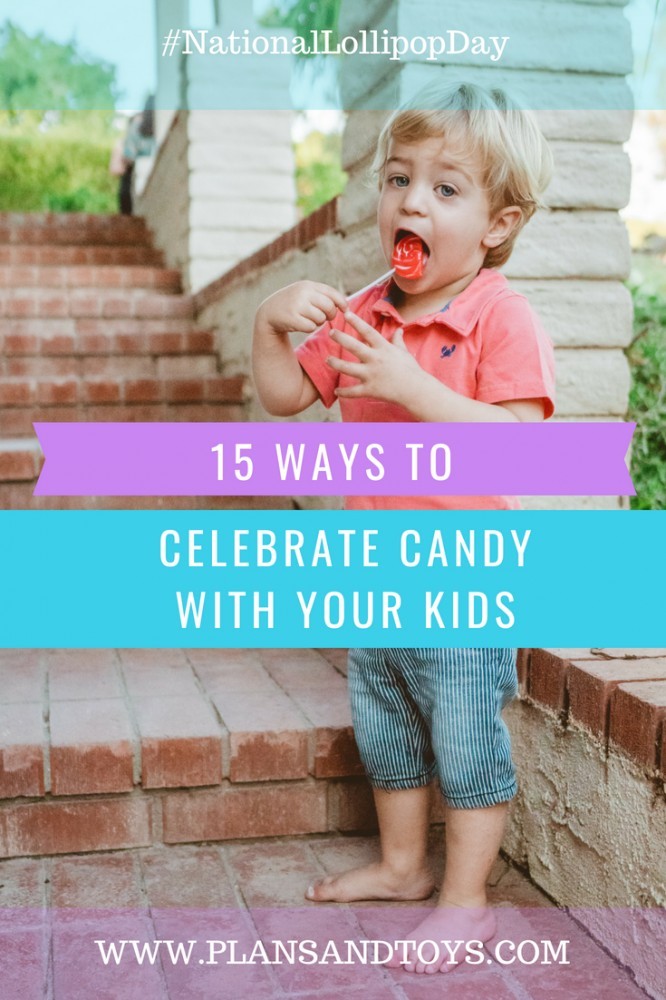