May is Asian American and Pacific Islanders Heritage month. There’s no greater way to show support for diversity than by planning Asian American heritage month activitives, and they should include books. Reading stories with Asian American character will give your children an inside perspective into the lives of different characters. They will learn not only about their culture, but that they are people who face the same problems they do.

Even if your children are not of Asian American heritage, observing this month will help them to appreciate diversity in thier own lives. To help you get started, I’ve compiled a list of 25 books to add to your library for Asian American heritage month. These books feature boy and girl characters and discuss a variety of topics. Learn about children from Asian countries such as Korea, China, Pakistan, and more! 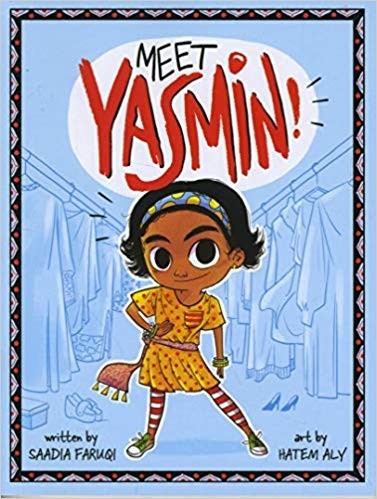 Meet Yasmin! is a delightful series of stories about Yasmin, a girl from a Pakistani American family. Readers follow her through her second grade adventures. Meet Yasmin! is the first in the series and will make you want to collect them all.

Dim Sum for Everyone! by Grace Lin 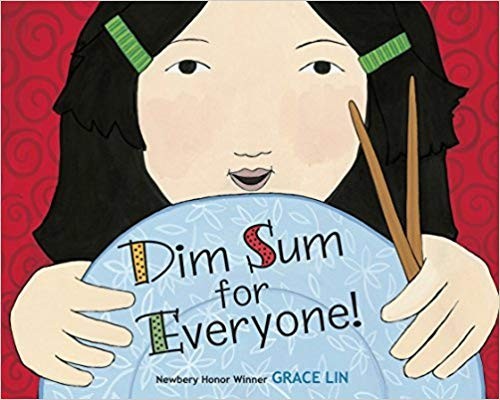 Written and illustrated by Newbery Honor Winner Grace Lin, Dim Sum for Everyone is a story about a Chinese-American family’s dim sum meal. Children will learn about Chinese culture and different types of food as they enjoy this story and it’s characters. There is additional information about customs at the end of the book for further discussion. 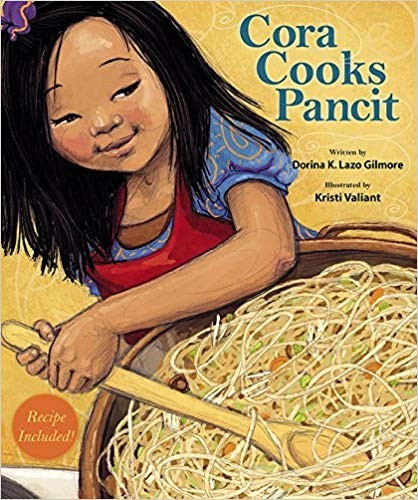 Cora is a Filipino American girl who loves to cook. She wants more responsibility in the kitchen and she jumps at the chance to help her mother in the kitchen. She makes the delicious noodle dish pancit and enjoys her first real grown up cooking experience. Included is a recipe so that you can try the recipe yourself!

My Name Is Yoon by Helen Recorvits 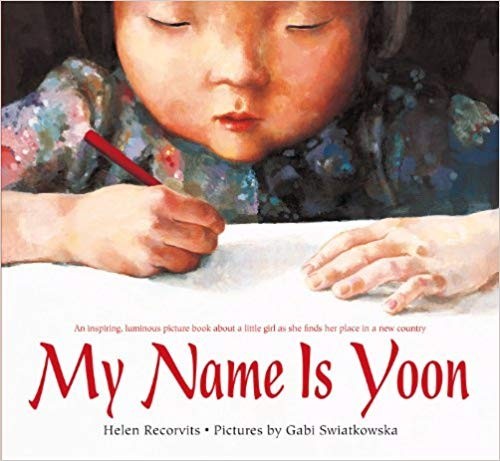 Yoon loves writing her name in Korean, but once she writes it in English, it looks funny. She thinks she wants to change her name and tries a variety of different words. My Name is Yoon is a great story about appreciating where you come from while learning to fit in.

Alvin Ho: Allergic to Girls, School and Other Scary Things by Lenore Look 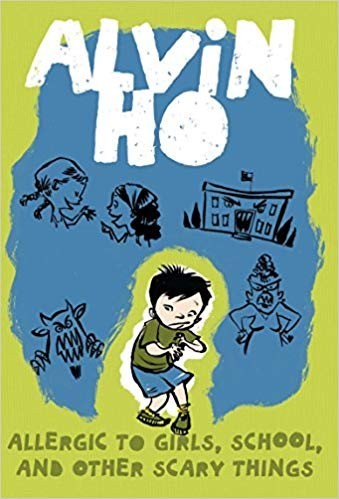 Alvin Ho is an Asian American boy who is afraid of everything, but at home he is a completly different person. Alvin Ho is compared to Diary of a Wimpy Kid and appears on lists for reluctant readers. The first in a great series.

The Name Jar by Yangsook Choi 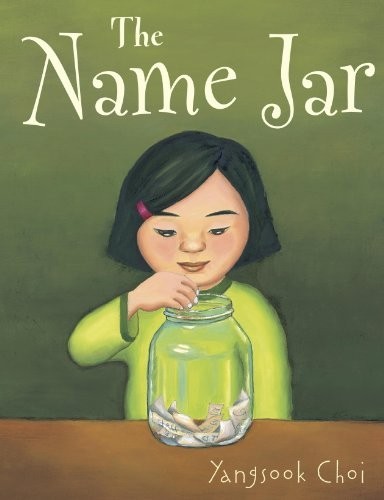 The Name Jar is a story about a Korean girl who’s family has just moved to America from Korea. She is teased about her Korean name on the bus and decides to pick an American name to fit in better. Classmates create a “name jar” to fill with suggestions to help her decide. After talking with her mother though, she develops a new appreciation for her unique name and educates her classmates in the process.

Save Me A Seat by Sarah Weeks and Gita Varadarajan 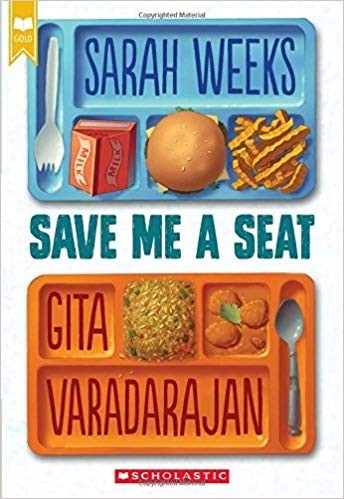 Ravi’s family has just moved to America from India, and he’s having a hard time fitting in. He meets Joe, who’s best friend has just moved away. They think they have nothing in common but they do share a common enemy…the school bully.

Enemy Child: The Story of Norman Mineta by Andrea Warren 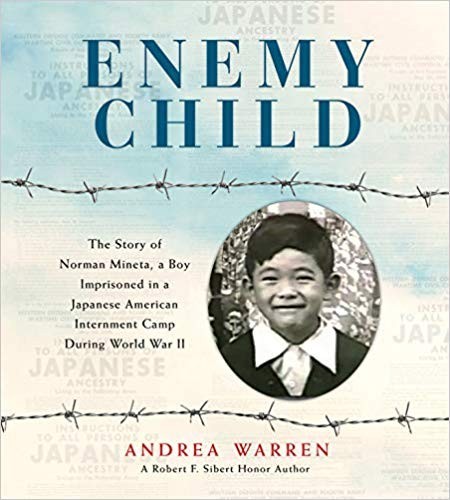 Norman Mineta is living the ideal American life in 1941, until Pearl Harbor is bombed and his family is forced to move to an internment camp for Japanese Americans. Written by Andrea Warren, a Robert F. Sibert Honor Author, this story is a great introduction to an important historical event in American history. A #1 bestselling new release on Amazon. 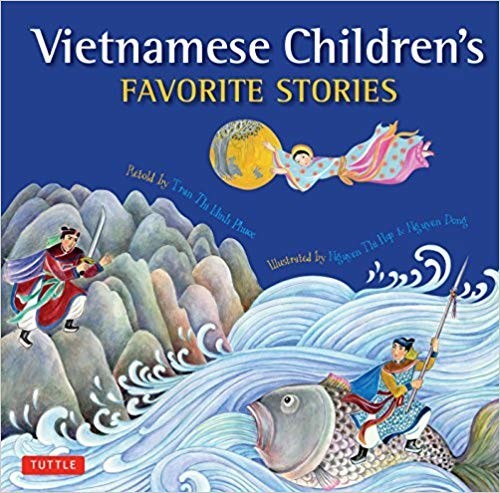 This series of stories, retold by Phuoc Thi Minh Tran, educates children everywhere about the traditional children’s tales of Vietnam. Ms. Tran is Minnesota’s first Vietnamese librarian and active in her Vietnamese-American community. 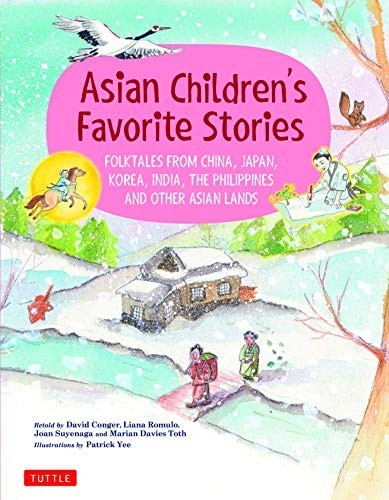 Compiled by David Conger and Liana Romulo and illustrated by Patrick Yee, this storybook contains old stories from all over the Asian continent. It’s a great book to read when you’re on the hunt for that perfect story.